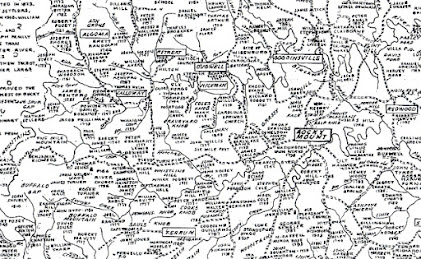 My oldest granddaughter recently started attending Notre Dame University of Maryland in Baltimore. Most of our family research has centered around Missouri and parts south, but just before my sister Sula passed she found the proof of the missing link in the Richard family. That of Edward Richards (1678-1755). He came from England and lived in Baltimore for a time.

NOTE: [Burials in the “Richards” cemetery are speculative. The cemetery stones are lost to time, and only the location is known. Please contact me if you have information that would be helpful.]

Thank you Harold Richard for your work on this 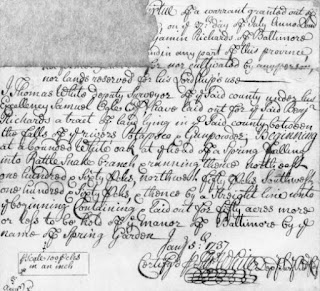